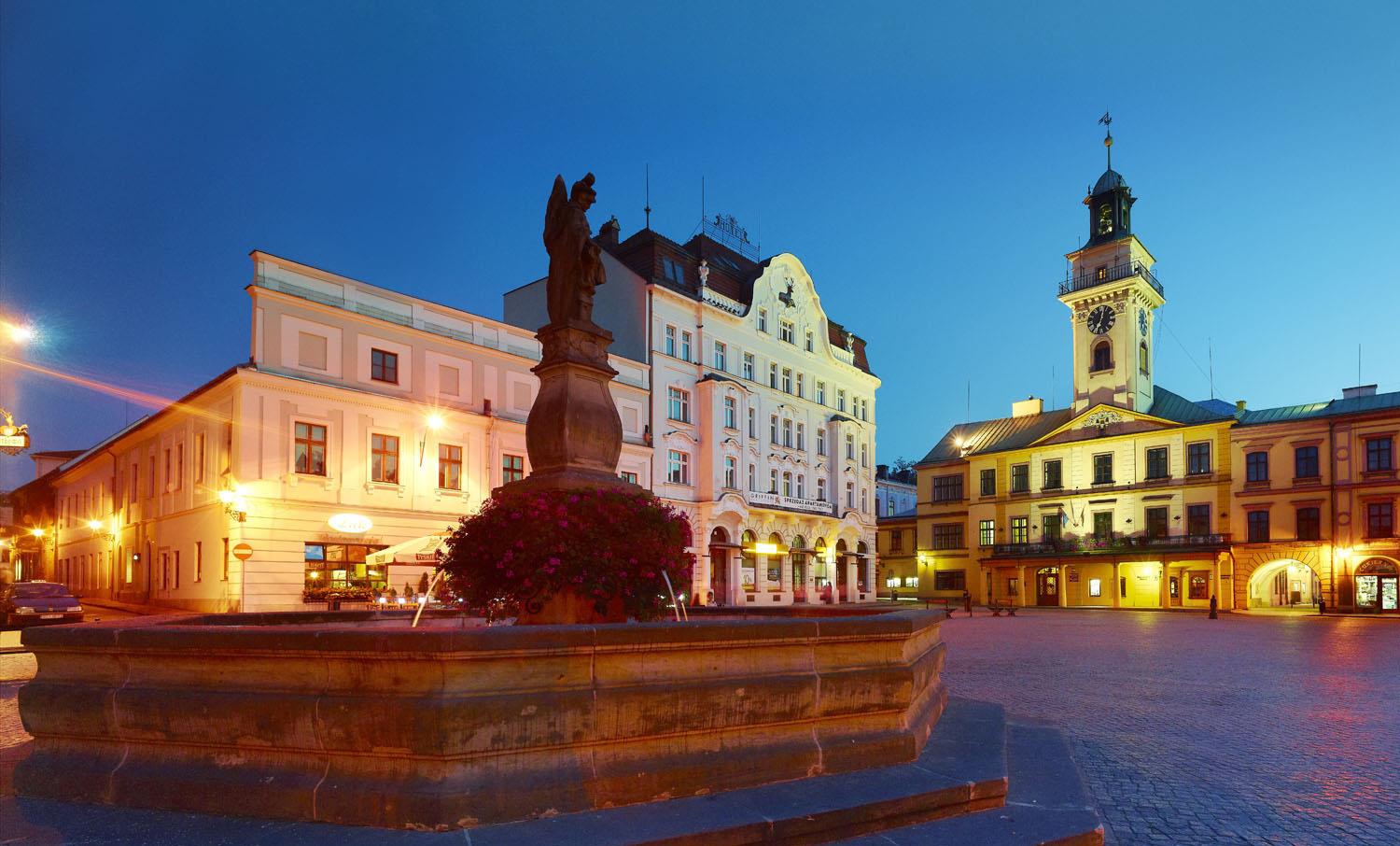 The Museum of Skiing in Wisła

Skis have been used for thousands of years. For centuries, they served hunters and were also used during the battles conducted on snow-covered terrain. The second half of the nineteenth century saw the development of ski tourism treated as a discipline and then a sport. The Museum of Skiing in Wisła has a collection of skis, among which we can also find old ones from the nineteenth century. Its exhibits also include the equipment used by Adam Małysz and other Polish skiers.

The Hunting Palace of the Habsburgs in Wisła
Wisła
The wooden hunting palace of the Habsburgs is the pride of Wisła. This does not mean that their Imperial and Archducal Majesties were hunting in the center of the town at the foot of Barania Góra. The mansion had once stood in the forests of the Silesian Beskid, and it was moved to Wisła only in 1986. Originally, it had been built on the initiative of Archduke Frederick Habsburg on the glade of Przysłóp in 1898. He often hosted crowned heads, who loved to hunt beautiful birds - grouses.
END_OF_DOCUMENT_TOKEN_TO_BE_REPLACED

The Chocolate Statue of Adam Małysz in Wisła
Wisła
Wisla is both a popular Beskid resort and the place sort of cult of its most famous inhabitant, Adam Małysz, whose successes, for about a decade, aroused the admiration of his ski jumping fans. In 2001, members of the Polish Association of Confectioners honored the champion from Wisła by making his life-size statue of white chocolate. We can see it in the lobby of the Spa House, located in the center of the town.
END_OF_DOCUMENT_TOKEN_TO_BE_REPLACED
zobacz więcej

'Pod Gołębiem' Hotel
Wisła
This hotel is located in the center of Wisła, near the Wisła Railway Station, the Gołębiewski Hotel and the Wisła River. It offers 22 rooms with 52 beds.
END_OF_DOCUMENT_TOKEN_TO_BE_REPLACED

Hotel Gołębiewski
Wisła
Hotel Gołębiewski is a four-star hotel. It is located on the Bukowa slope (713 m above sea level) in the northern part of the city on the right bank of the Vistula. A total of 553 rooms are available.
END_OF_DOCUMENT_TOKEN_TO_BE_REPLACED
zobacz więcej